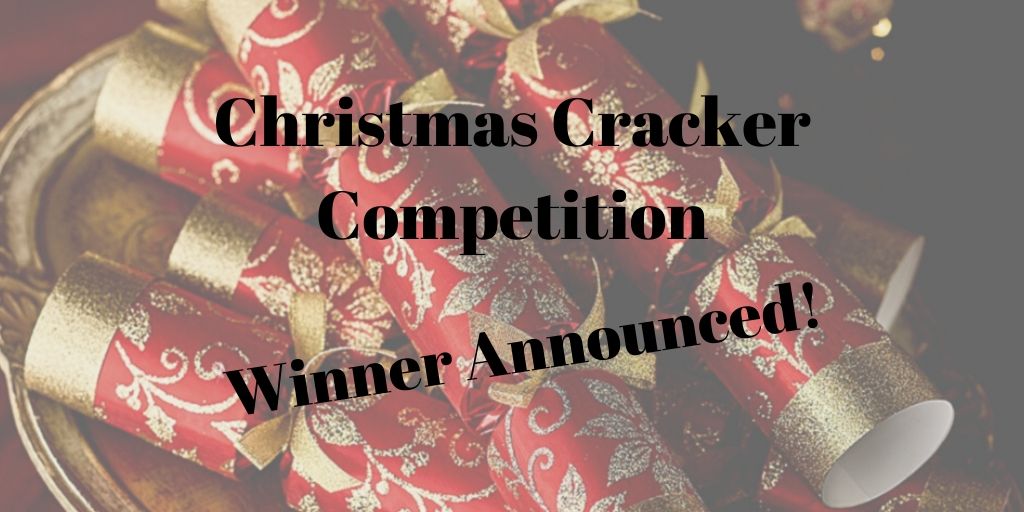 Written by Sheldrake Editor on 16th December, 2019. Posted in News

It’s time to pull the cracker and read the joke. Please raise your glass for your own, your Very Own Mr Nick Thomas. He has won our Christmas Cracker Competition with a cup of good cheer. Just what we needed to lighten the mood.

The winning joke
After sifting through 56 jokes and battling it out to decide their favourite, Adam Hart-Davis, author of Very Heath Robinson, and Peter Higginson, the great nephew of Heath Robinson, have crowned Mr Thomas the winner of our Christmas competition. His original joke would improve any cracker. Here it is:

Q. What do you call an urgently necessary pre-dinner drink?

We can drink to that. We are sending Mr Thomas a copy of the £300 Very Heath Robinson Super De Luxe Edition, which comes in a polished walnut box with a Heath Robinson lock and key. Number One of the limited edition belongs to Adam Hart-Davis, author of the book, Number Two to Philip Pullman, who wrote the Foreword, and Nick Thomas gets Number Three. It was designed by the Imperial College Advanced Hackspace and manufactured by Good Empire Laser Cutting. We commissioned it to mark our 40th anniversary as independent publishers. We hope you will agree it is quite a technical feat, as is 40 years in publishing!

The runner-up
Choosing the winner was difficult, so the judges have also agreed on a runner-up, Mr Gwilym Lewis. He made us all chuckle with his pun:

Q. How would you access the internet at Christmas?

Mr Lewis will receive a set of Heath Robinson Coasters.

Honourable mentions
Both inbox and letterbox became sources of unusual anticipation at Sheldrake Press during the competition. ‘We’ve got another one!’ someone would announce triumphantly and proceed to read out the joke to gauge reactions. A few office favourites included Mrs Lynn Doe’s play on a popular movie:

Q. Why did Frosty run away to the circus?

A. He wanted to be The Greatest Snowman.

Q. Why did it sound as if the Christmas presents were singing?

A. Cause they were covered in rapping paper.

Christmas cheer
We hope all our contestants had fun thinking up their cracking jokes, and that Heath Robinson would have seconded the winner. Don’t forget to raise your glass to Mr Thomas when you sip your pre-dinner imperatif.